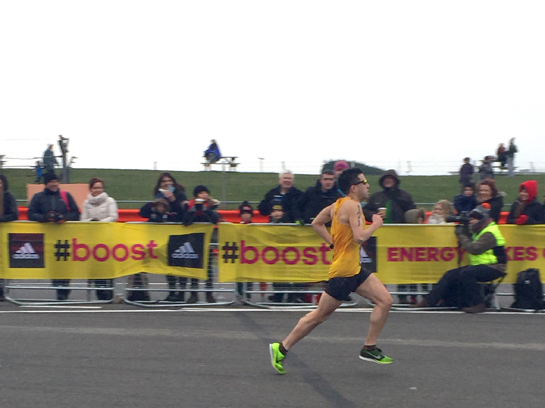 Marketing bod by day, Birmingham-based runner at all other times. I’ve been running and training for several years, competing in long distance events such as 5km, 10km, half marathons and marathons.

Typically, I’ll run 4 to 6 times a week – all of my training and racing can be found on Strava. Past performances can also be found on runbritain rankings and The Power of 10.

My current race PBs stand at (click to read their respective reports):